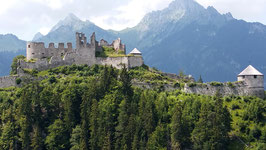 Built in 1296, Ehrenberg Castle offers everything you would expect from a medieval castle, fortified walls, high towers and a great deal of history. The Gothic castle complex housed emperors and kings, princes and tsars, history was truly written here. Take a seat between the walls and listen to yourself, in the whisper of the mountain wind you will hear the voices of the past and dream of times long past.

The highline179 is a pedestrian suspension bridge in the form of a rope bridge over the Fernpassstraße B 179 south of Reutte in Tyrol (Austria). It extends at a height of 113 to 114 m over the Ehrenberg castles and connects the Ehrenberg ruins with Fort Claudia. The position of the bridge was chosen so that, with a span of 406 m, it was one of the longest pedestrian suspension bridges in the world at the time of completion.

Starting time: according to agreement

Stay: according to agreement

What do we do for you? 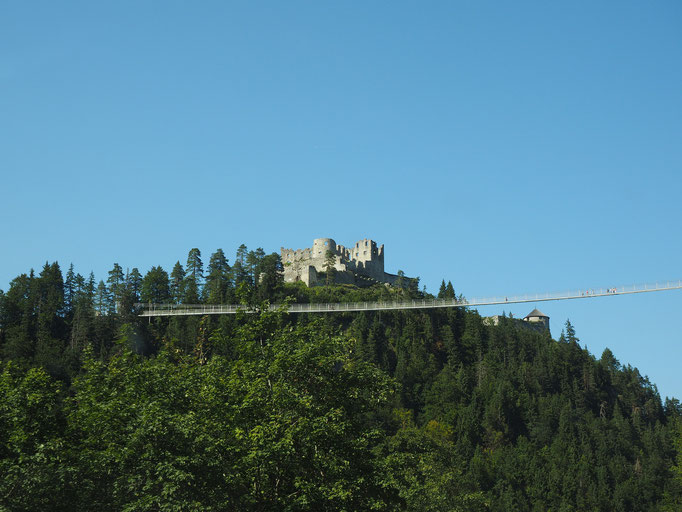 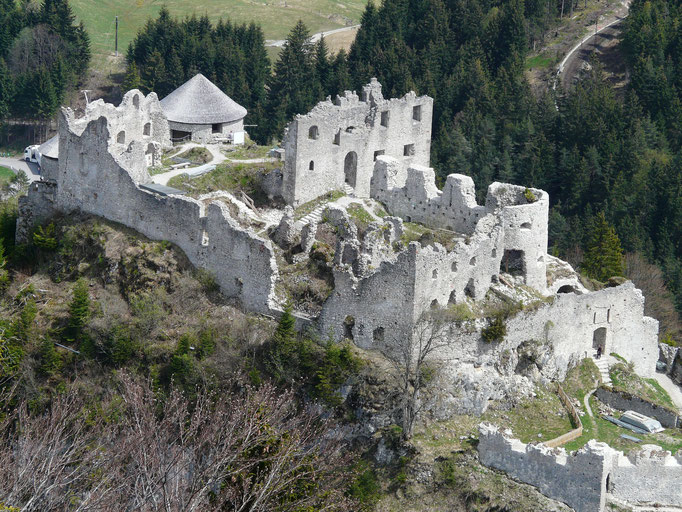 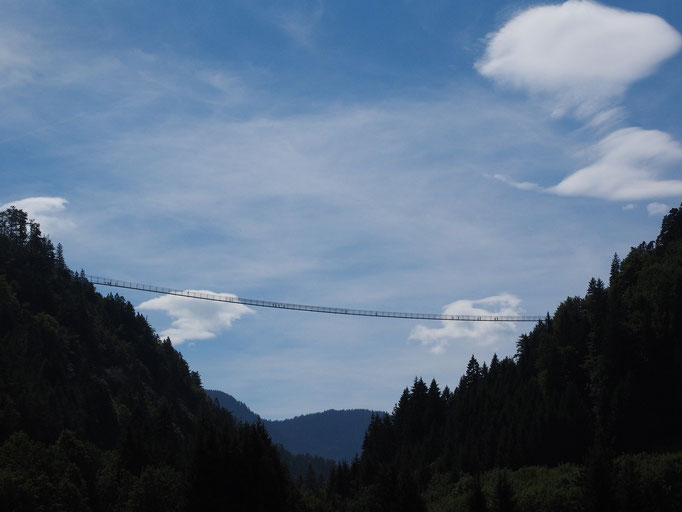 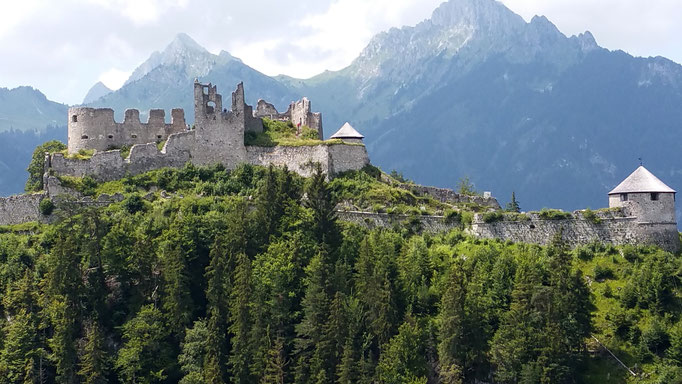 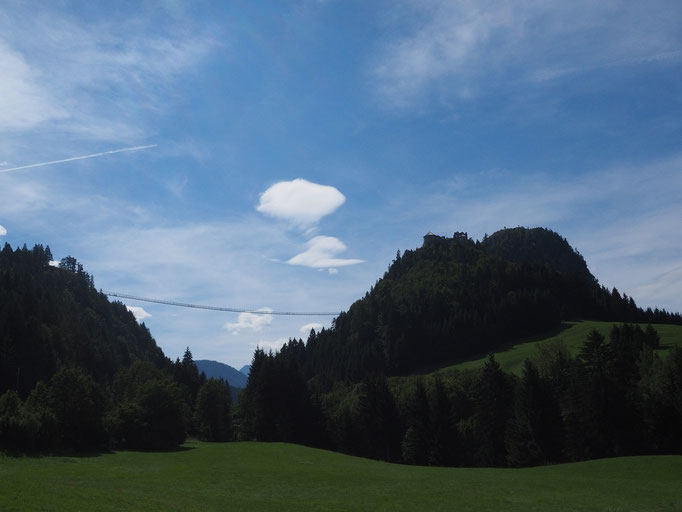 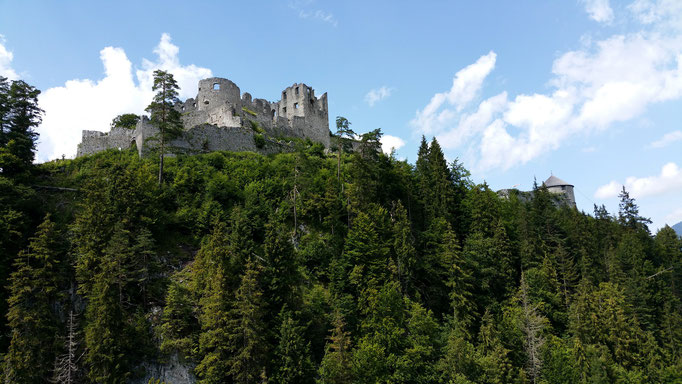 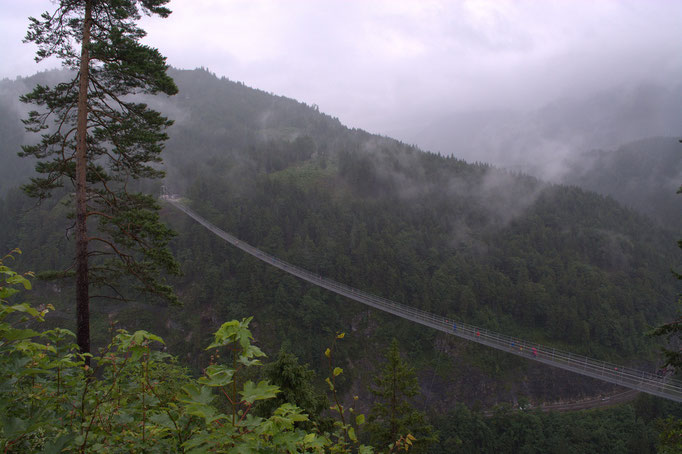