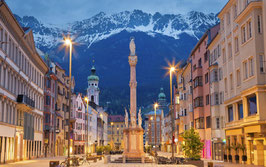 Innsbruck, capital of the province of Tyrol in western Austria, is a popular winter sports centre in the Alps. Innsbruck is also known for its imperial buildings and modern architecture. With the Nordkettenseilbahn, whose futuristic stations were designed by the architect Zaha Hadid, you can reach a height of up to 2,256 m from the city centre. There is a popular skiing area in winter, and in the warmer months you can hike or climb mountains here. Innsbruck is about 1.5 hours away from Füssen and a very popular destination.

Experience with us the beautiful city of Innsbruck, we show you the most beautiful sights of the city and take you with the Hungerburgbahn up to the Nordkette in the Karwendelgebirge. From there you can enjoy an incredible view of the whole of Innsbruck. The railway to the Hungerburg was already opened in 1928! With the new Hungerburgbahn the city of Innsbruck is one sight richer. The mammoth project was planned by star architect Zaha Hadid. Since 2007, the railway has been open to all guests and locals.

Starting time: according to agreement

Stay in Innsbruck: according to agreement

What do we do for you?

- privat Round trip to Innsbruck

- Round trip ticket with the Hungerburgbahn 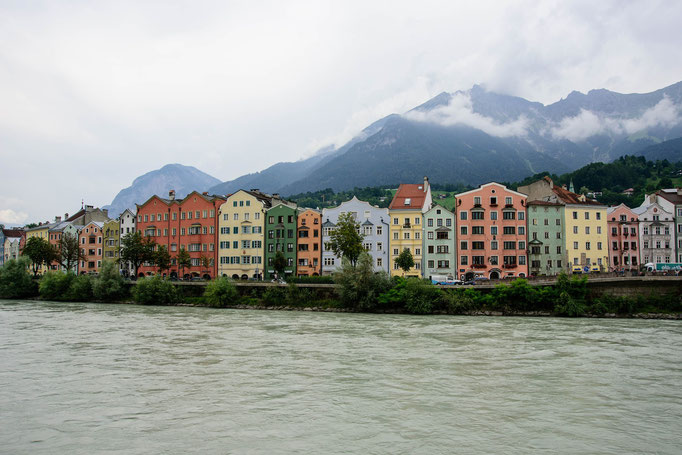 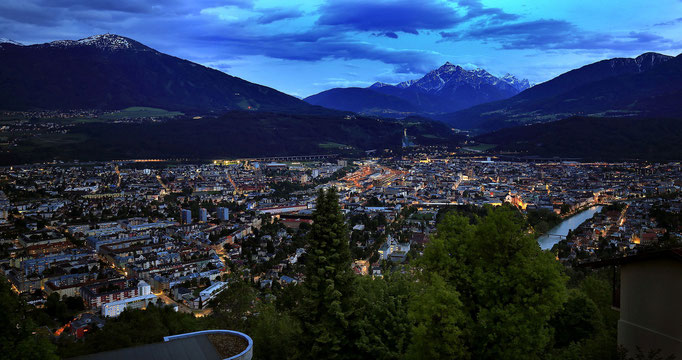 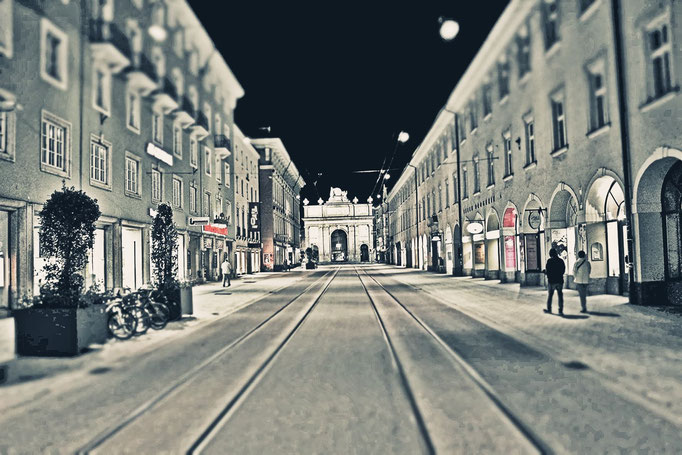 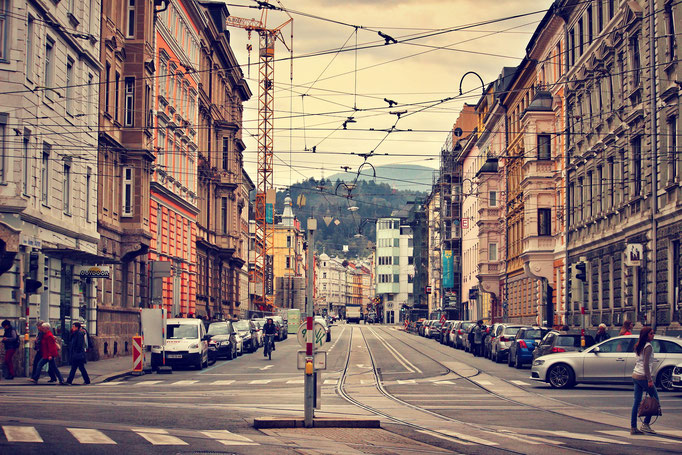 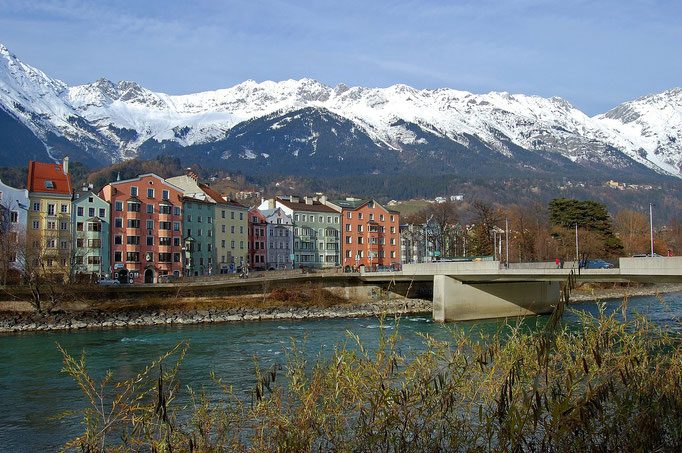